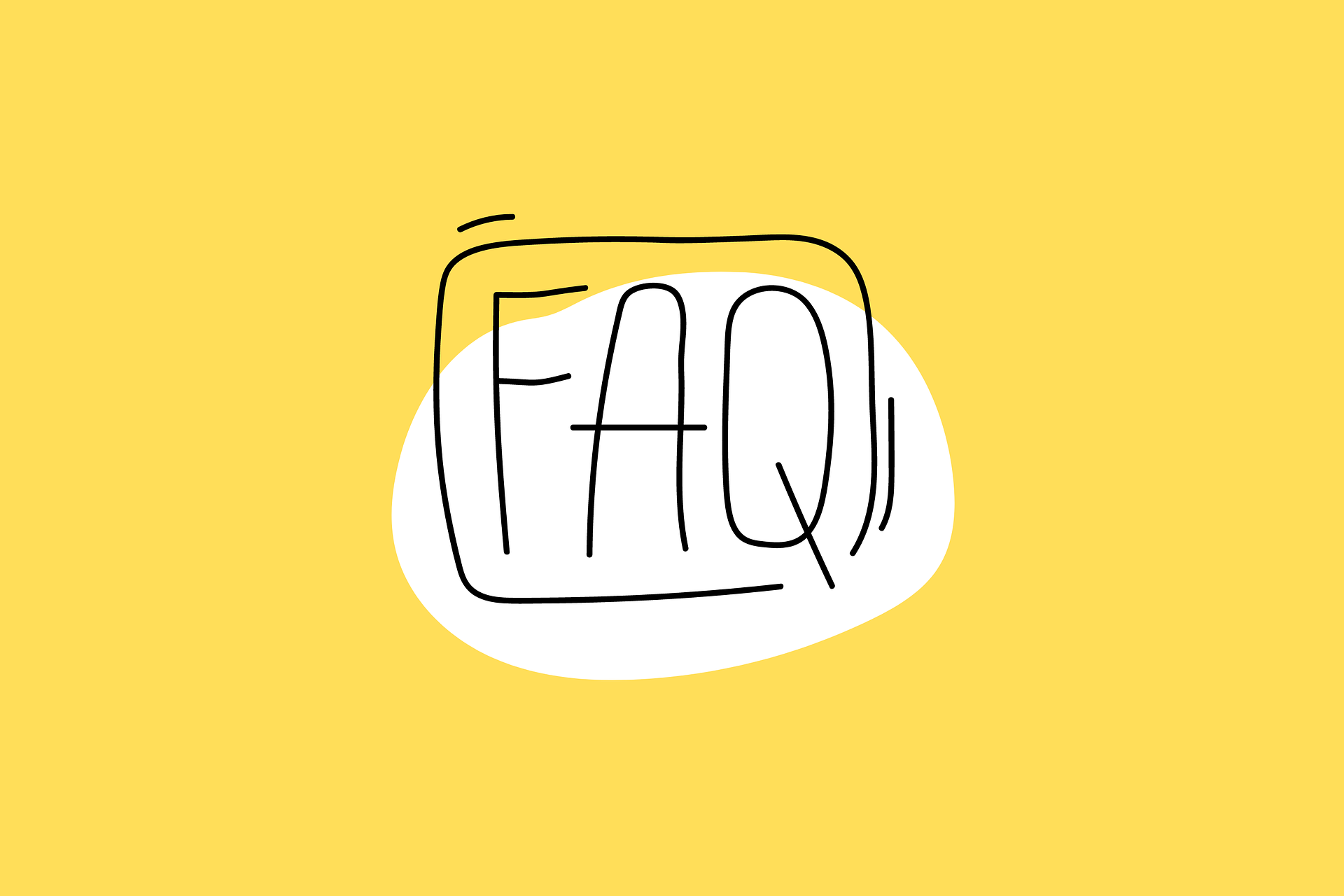 Surviving a construction job is by far one of the most relatable questions we have ever received. So please, don’t hassle; you’re not alone in this.

Building or Construction isn’t the most fairy tale-like occupation, it takes a lot and gives back too little, only for a few of us does it really translate well into a fair exchange. Some might even say that’s how life works; so don’t whine about it. I beg to differ. 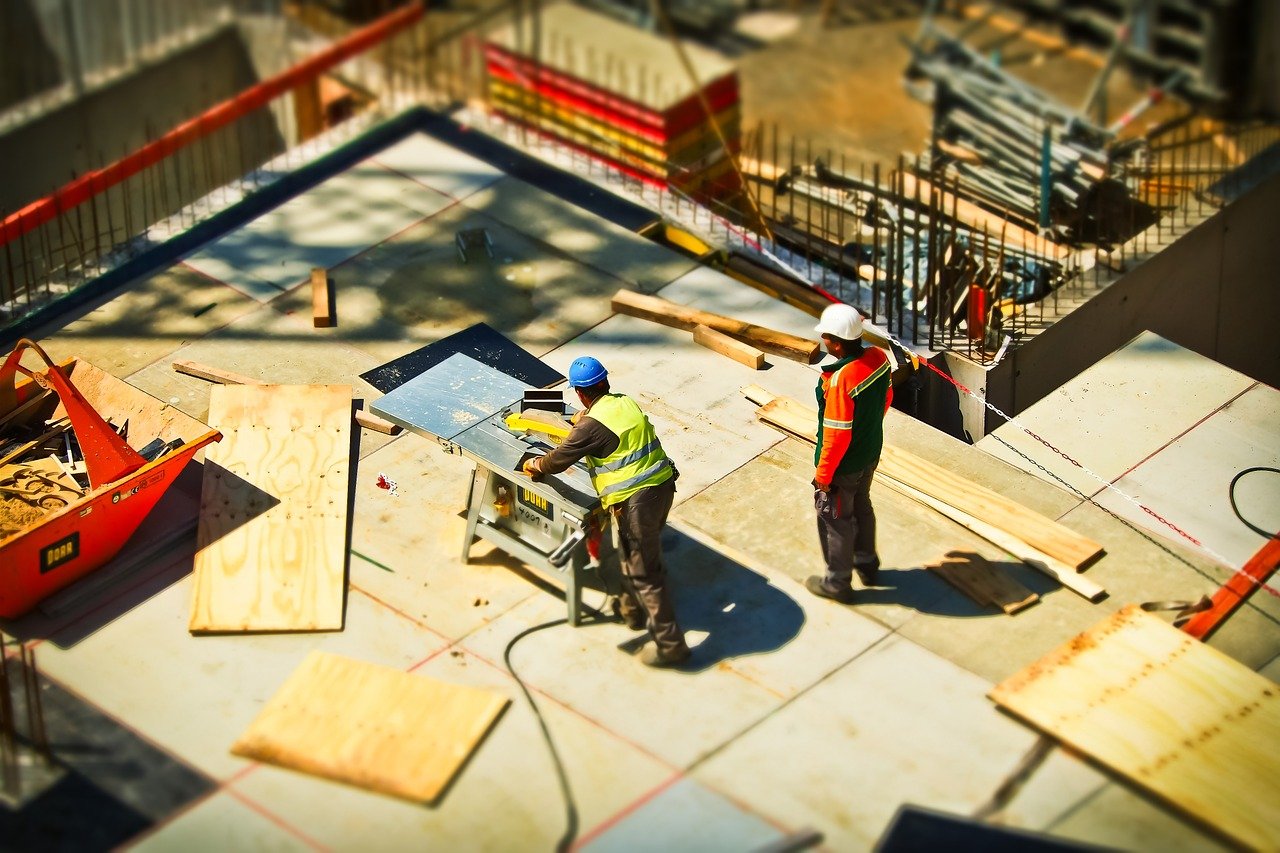 Frankly, I’ve worked on all sides of the spectrum, as a lower tier worker, the middle tier worker and an upper tier worker. So as much as the job can be a pain. It doesn’t have to take more than what you’re willing to give. So I’m going to give my own two cents on how to handle and survive a construction job. Hopefully it helps you as I hope;

For any occupation, especially in the field of construction; having control over your time is the first, simplest and the most vital of all the requirements. Why?… You’re going to have to compete to control your own time with a lot of people, because a lot of people will try to control it for you. Make a schedule on where you ought to be, whether at work or elsewhere; interval by interval and keep to it.

Hence, you need to make whoever you will be working for or with understand when you will be on field, why, and what it will take to get attention during extra hours. I know, that might seem stand-offish, so try to insinuate to that as politely and diligently as you can. This is the first vital step of surviving a construction gig.

2. Cover Yourself From The Sun

During my time as a construction personnel, which I still am by the way; I pretty much changed shades of skin colour on 3 separate occasions due to my over exposure to the sun. Even my wife couldn’t recognize me due to not being at home for little whiles. 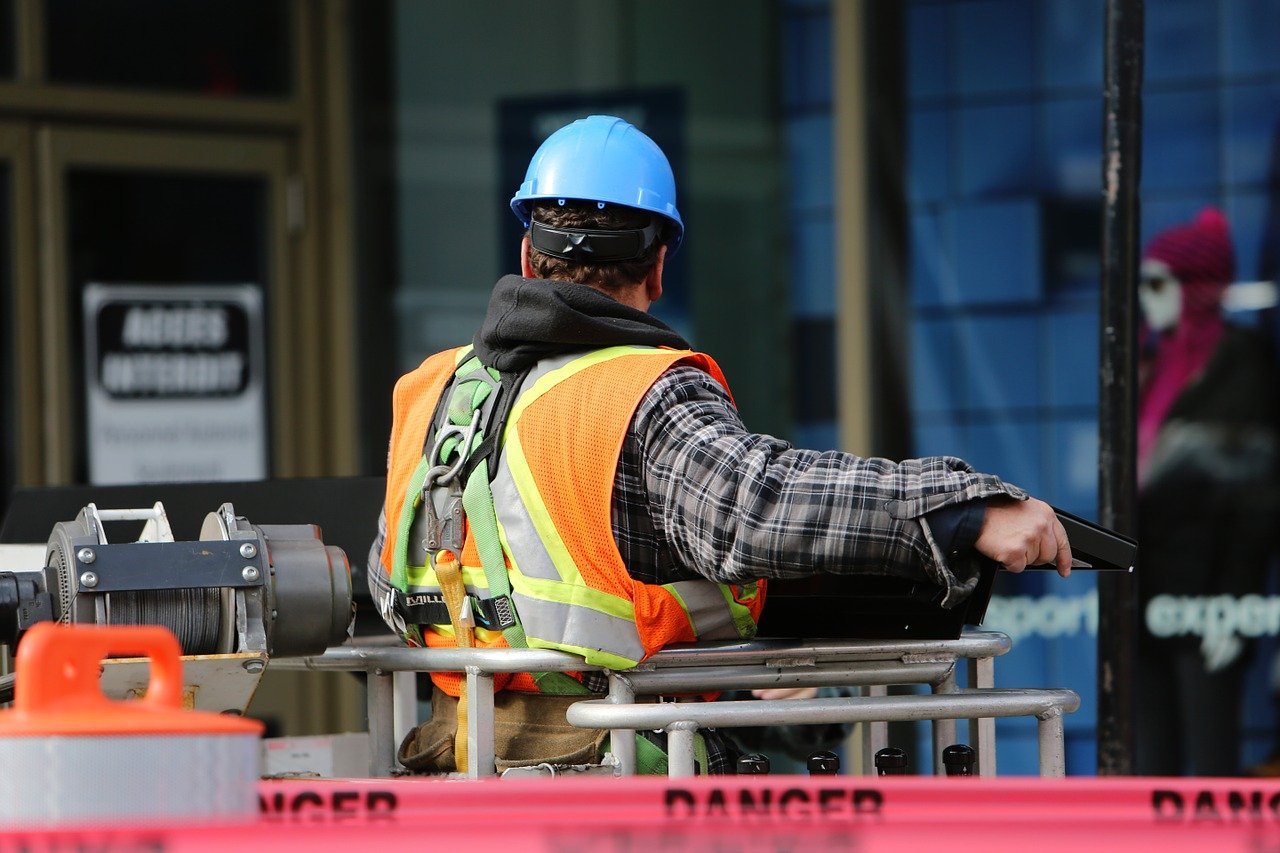 Another thing is, the sun has a funny, weird way of drawing out your energy and tiring you out just by standing underneath it’s rays; I’m sure there is a scientific word for that. To some, this sudden energy loss might be due to direct exposure to the sun rays, to some it might be the heat from the exposure. I’d advice however, to wrap as much skin as possible as it will most likely be from having too much exposure, so you can avoid unwarranted tiredness while at work.

You know, as humans we make the common mistake of trying to be like everyone else that we forget to embrace and understand our own tendencies. Well, in the world of construction, if you don’t embrace your tendencies as fast as you can. It can cripple you.

So know your strengths, know your weaknesses and work according to what they are so you can get and give the best you can.

4. Work Well During Early Hours, Then Slow Down Later

The early hours of any occupation is when your body is fresh and ready to deliver. Take advantage of that; push yourself as much as you can during the early hours because as noon sets in. Naturally all activities start to become more and more tedious if you keep up the same pace.

Hence, it’s advised to slow your roll, keep the job moving at a less bombastic rate so as to avoid fatigue,  capitulation or injuries of any kind. Much injuries on a construction site comes from fatigued eyes or hands.

Food is a delight to us all, isn’t it; but it can also be a problem if not taken with proper care and caution. When you work as a construction personnel, it important you eat enough to keep you going till your next food break but not so much that you become immobile or less mobile.

It’s advised to eat light meals two to three times from morning to evening; this keeps you light but the frequent feeding keeps you fueled, spry and energetic.

Many of us, especially during our first days on the job keep quiet for too long. Some of us still do so after years of engagement due to the feeling of thinking we know it all or we won’t be allowed to know enough of it. We should always try to ask questions regardless of this factors.

As it’s a known fact, that the more you know, the less tedious things may seem. Plans and compromises will be better understood and everything will add like little pieces in a jigsaw puzzle

“Work harder” to us is a phrase that’s a little outdated, “Work smarter”, now that’s something people should look into more as it’s one that gets overlooked a lot. A lot of people think that the more the physical input, the more rewards will be received.

Well, hate to break it to you but that’s not entirely true. Infact in most cases, those who put more of mental inputs to operations get more rewards in relation to those who only engage in applying physical inputs entirely. 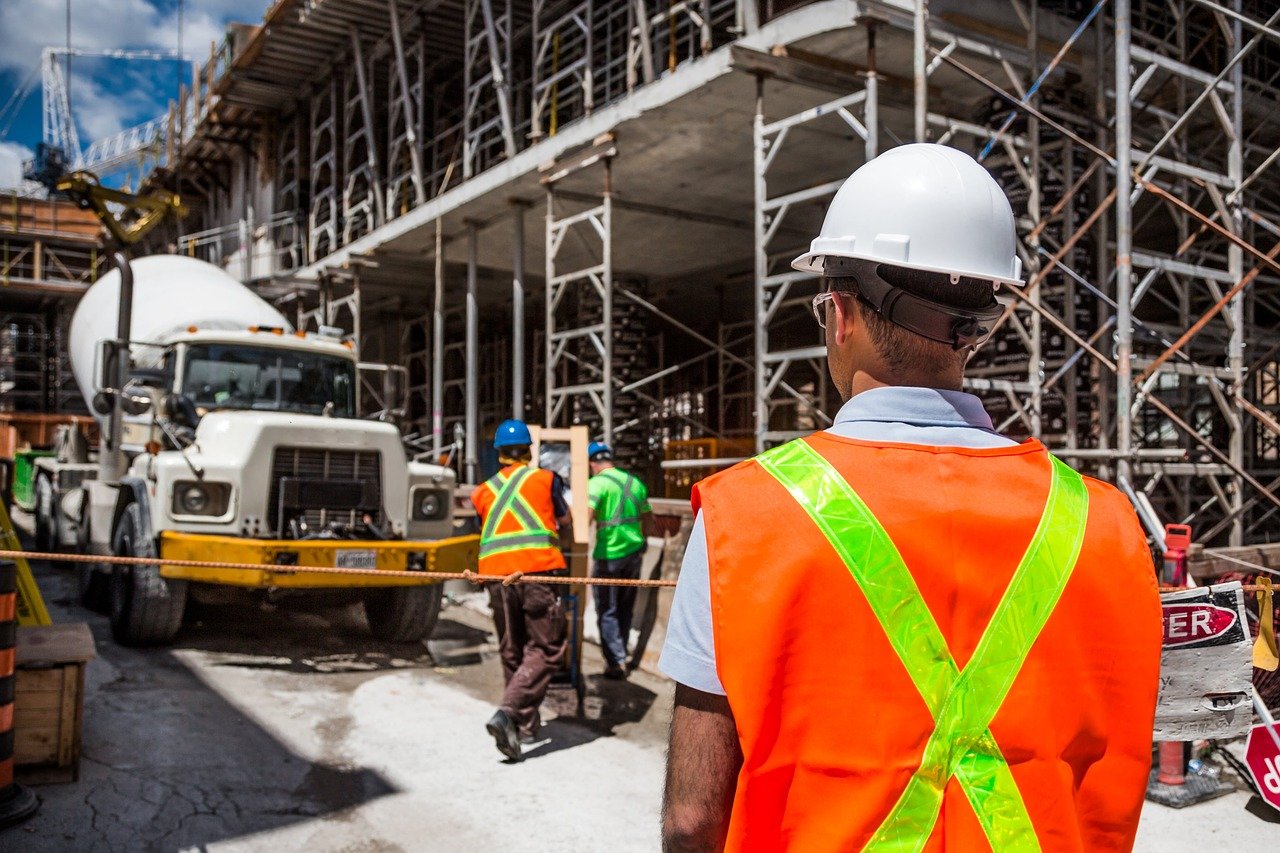 There is nothing more frustrating and exhausting than having to share tools and basic equipment with colleagues on the field. So try making arrangements for yours or for your team to avoid slowing job progress and ensure you don’t cause disinterest by creating unrequired stoppages while the work is going on. 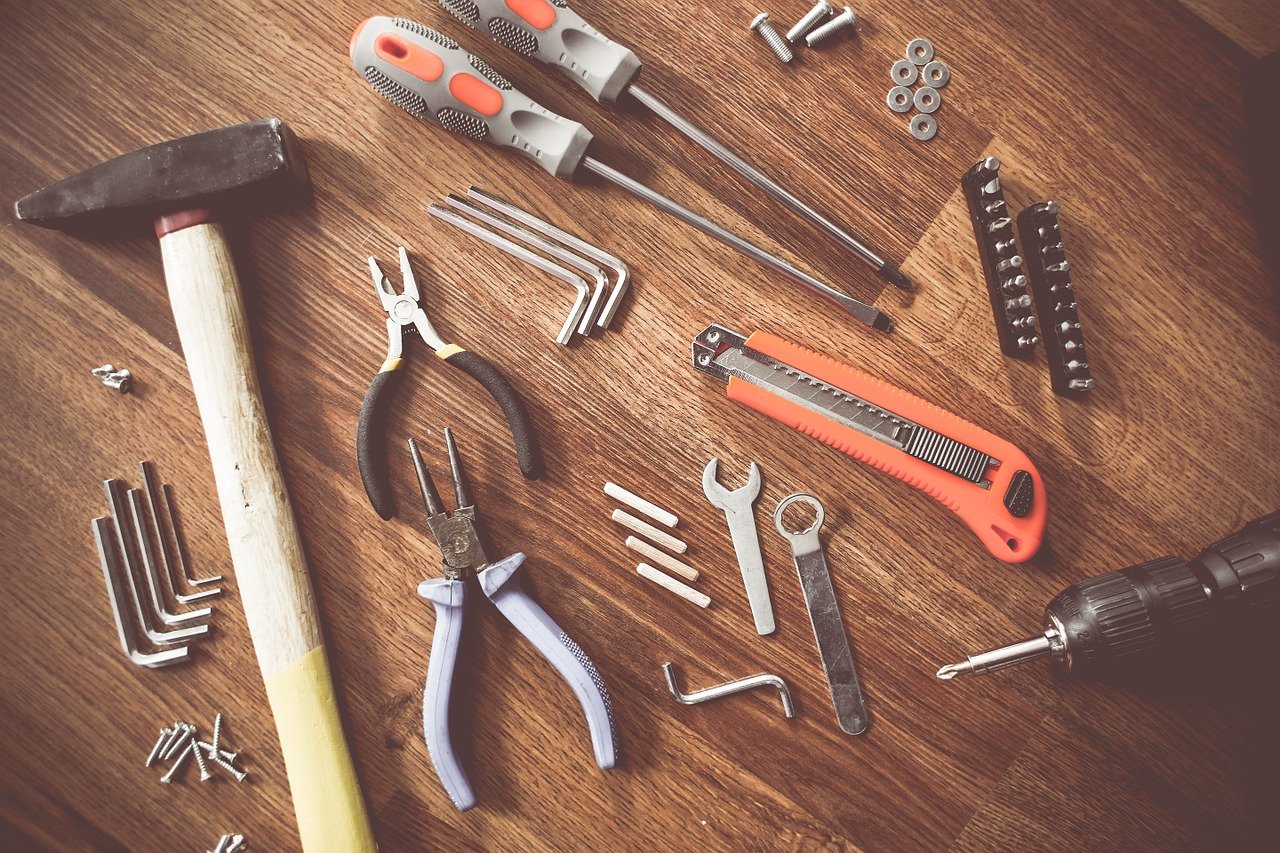 There’s an adage that says “fortune favours the prepared”. It’s an old one, I have no idea who said but it’s one that makes sense to a strong degree. During breaks or when you’re back home; take 10 to 20 minutes to understand what happened on the field today and what is likely to happen tomorrow or the next week.

This way you can prepare for scenarios and arrange contingency plans for when such scenarios don’t play out according to the way it was supposed to.

To plan, you need information; not just about your job but information about every possible factor that may affect your job flow or hinder continuation of certain job operations.

It all goes back to asking questions, gather as much information as possible, use it to work ahead of time and be up to date with what goes on in other operations on the same field.

To make sure you survive a construction job is to make sure you avoid complications, because if one piece is wrongly placed; it may likely affect the whole operation. Hence, everyone has to be on their best game.

Which in turn means, every person must do their job once and do it well. No re-dos, no errors, try as much as you can to make you give the best possible outcome to each operation you handle. 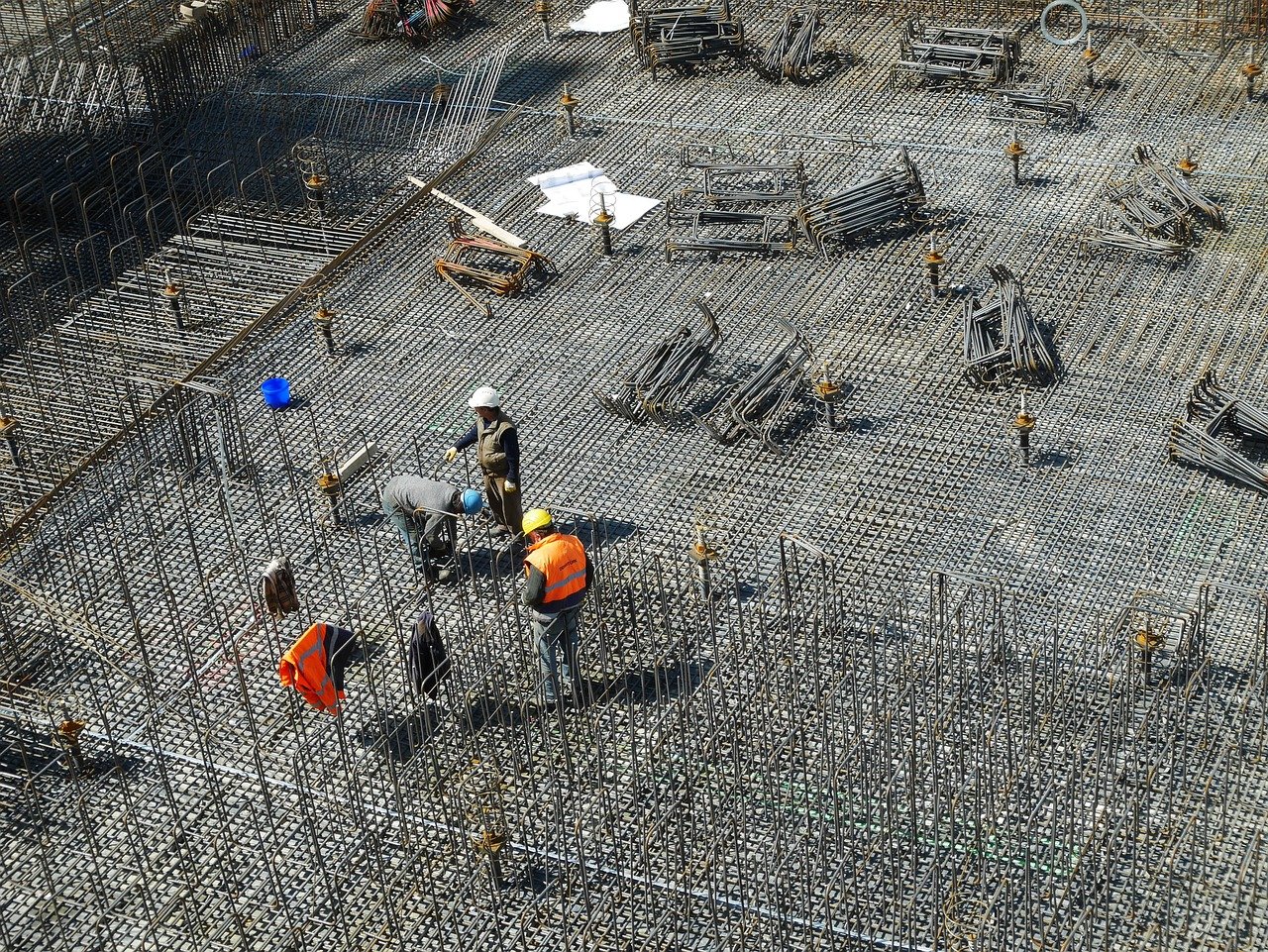 12. Be In Sync With Workmates

Doing your job well doesn’t mean you have to be a one-man squad, or your team has to be isolated. Keep up with the goings of other operations to make sure there are not wrong ticks or tacks.

Make sure all operations are confirmed by a superior and in alignment to other instructions. Modify if there are any complication.

Emotional entanglements in work places are mostly frowned upon; it definitely should not be something you explore in a construction environment. A lack in concentration could lead to fatalities. Hence, try to keep the physical banters within areas where dangerous work operations and equipment aren’t lying around.

The stress in most people’s minds with regards to construction is they don’t understand the process; they don’t see the bigger picture rather they are usually just there to earn a pay check and bounce.

This subconsciously causes a slight frustration where such person finds it hard to go to work each morning or to operate properly when at work. To solve this, there needs to be an understanding of what is being achieved.

It’s an obvious one, isn’t it? It’s last on this list (it could have been the first though) because, for anyone to choose anything; We believe you should have a strong desire to be engaged in such said thing in the first place. There’s no explaining it beyond that.

If you truly want to survive a job, a place or a time; it has to be somewhere you want to be to achieve something that will lead to what you want to become. 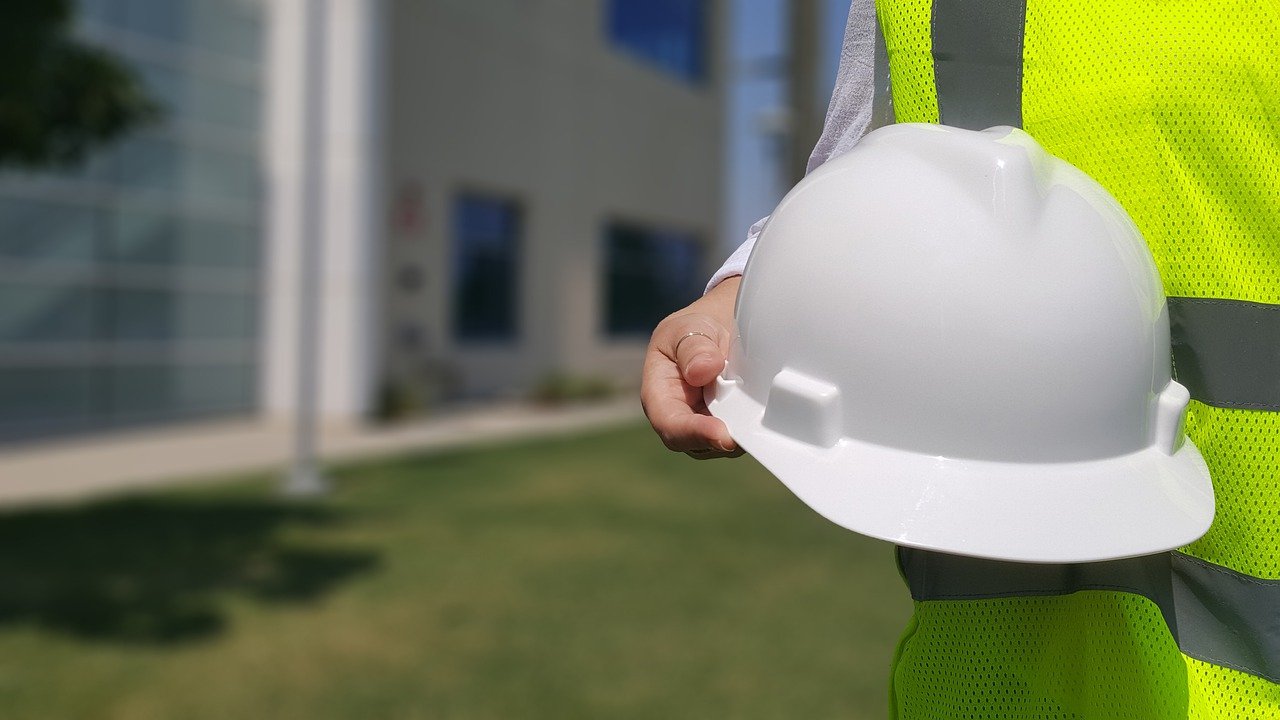