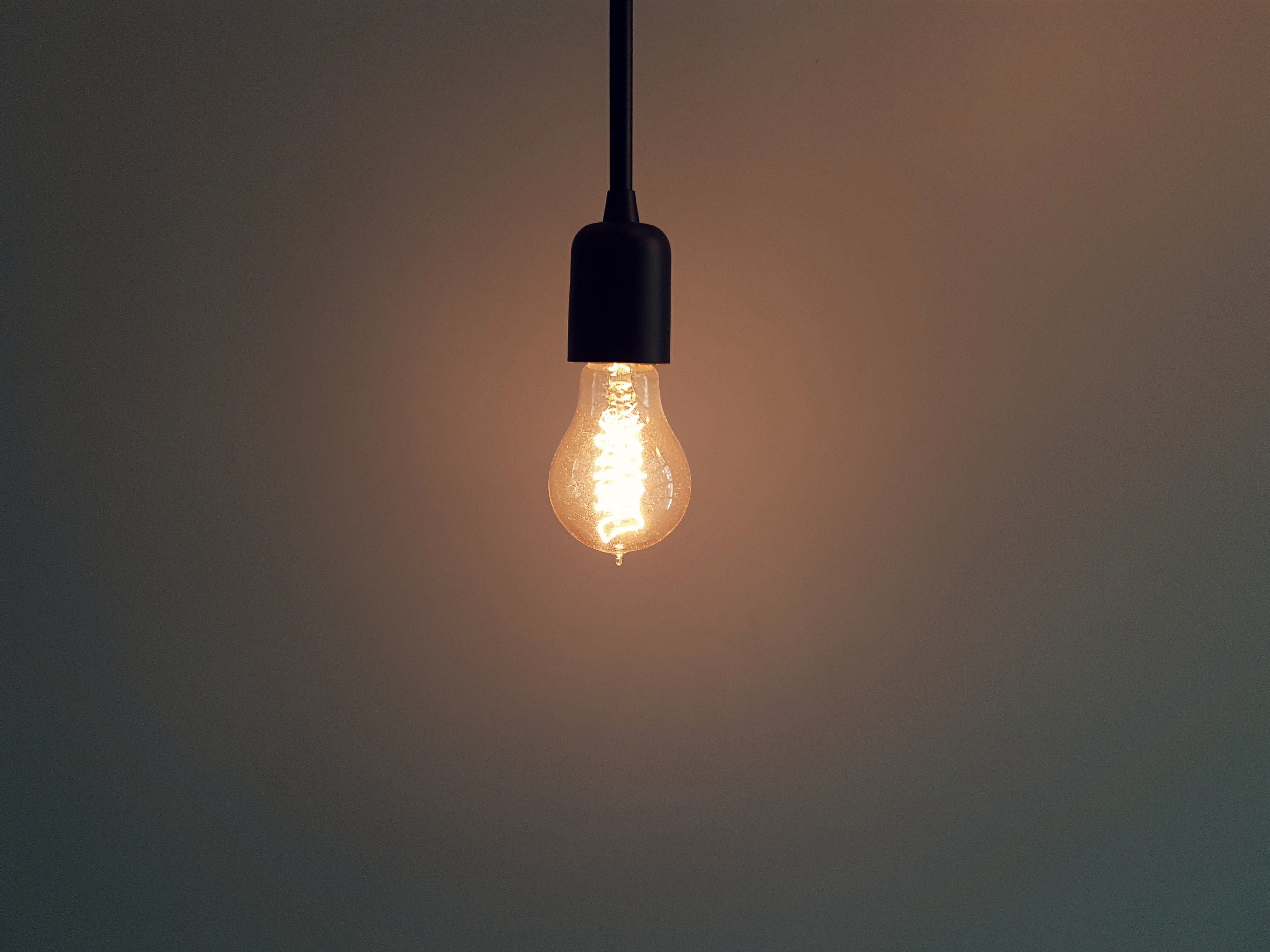 As the world is changing, economies are expanding too. But so is technology. Every day, scientists discover new, innovative ways to make our lives easier. For instance, they successfully captured sunlight and turned it into a form of energy that never runs out. Today, we refer to this energy as solar energy.

Solar energy is a renewable form of energy. Unlike wood and fossil fuel like petroleum, coal and natural gas that can’t be replenished, solar energy can last a lifetime. Although solar energy isn’t the most used renewable form of energy, people are enthused by it. It’s cleaner, saves cost, and is low maintenance. In addition, you can use it to power your appliances like TVs, power banks and much more. So, it’s no wonder why solar panels are becoming popular.

Still, you might wonder, with all these positives about solar, what are its disadvantages? Is solar good for the environment? Are there any downsides to solar as renewable energy?

Although solar is one of the cleanest forms of renewable energy and a win-win for all, we found that it can be harmful to you and everyone else after all. So, read to the end of this article to find out what we think and if solar is really bad for the environment.

Is solar really bad for the environment? 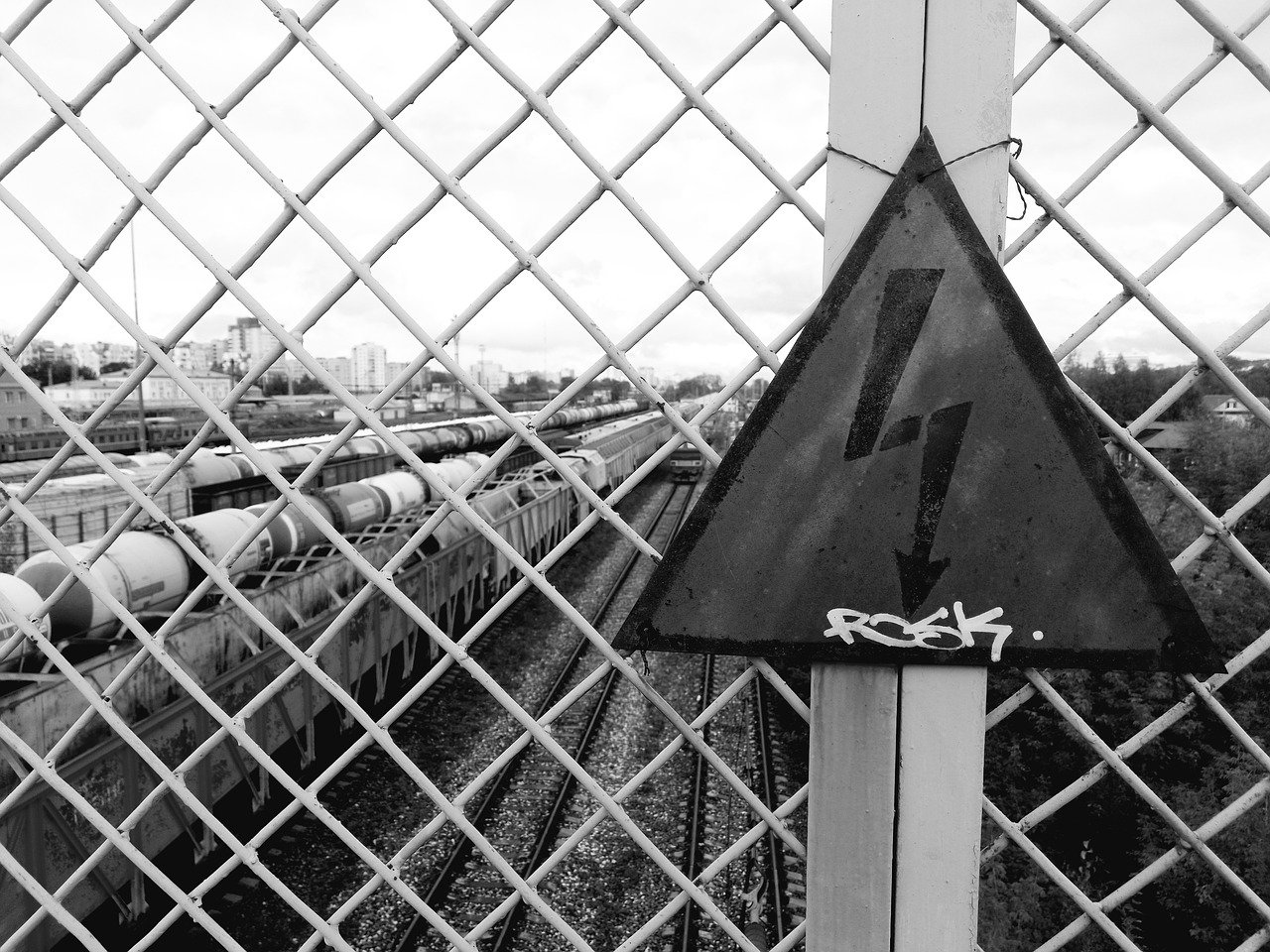 Solar energy can be bad for the environment. For example, it can negatively impact land use, cause habitat loss, and contaminate the water we drink. But solar energy’s impact on the environment can vary depending on the type of technology (photovoltaic solar cells or concentrating solar thermal plants) used, says the Union of Concerned Scientists. Furthermore, the scale of the system—whether small or large—also plays a vital role in the level of the energy’s impact.

The photovoltaic (PV) cells manufacturing process includes several harmful chemicals, most of which are used to clean and purify the semiconductor surface of the cell. Some of the materials you’ll find are similar to those used in the semiconductor industry, such as hydrochloric acid, sulfuric acid, nitric acid, hydrogen fluoride. acetone, and 1,1,1-trichloroethane. Usually, the amount and type of chemical used depends on the type of cell construct, the cleaning, and the size of the silicon wafer. As a result, workers face the risk of inhaling silicon dust. Silicon dust causes lung cancer and silicosis.

Moreover, thin-film PV cells pose more risk to public health than traditional silicon voltaic cells because of the more toxic materials used in producing them. Some examples of these toxic materials include gallium arsenic, copper-indium-gallium-diselenide, and cadmium-telluride.

That said, if these chemicals are poorly handled or managed and leak into the environment, they could endanger public health. For example, arsenic contaminates drinking water and food and can cause cancer and skin lesions if consumed too much. Meanwhile, once absorbed by the body, cadmium stays in there and accumulates throughout life. As a result, it can damage your bones, impair lung function and cause lung cancer.

However, to ensure these rare, toxic chemicals don’t leak into our environment, the government provides manufacturers with strong incentives so that these chemicals are recycled rather than thrown away. Also, to protect workers’ health who may likely be exposed to these toxic chemicals, particularly silicon, PV manufacturing must follow US manufacturing laws.

Although no records show that generating electricity with solar energy emits greenhouse gases such as carbon monoxide, scientists found that other stages of the solar lifecycle do. For instance, greenhouse gases are released during the manufacturing, installing, maintenance, and transporting of solar cells.

According to the Union of Concerned Scientists, photovoltaic cells emit between 0.07 and 0.18 pounds of carbon dioxide equivalent per kilowatt-hour.

Reduced water use and savings

Unlike hydroelectric power, solar cells don’t use water to generate electricity. But water is used to make manufacture some solar PV components.

Moreover, like thermal electric plants, concentrated solar thermal plants (CSP) need water for cooling. The amount of water used depends on where the plant is, how it’s designed, and the type of cooling system.

CSP plants that use wet-recirculating technology with cooling towers can draw up more than 500 gallons of water per megawatt-hour produced electricity. Though others that use once-through technology withdraw more water but consume less since the water is not converted to steam during cooling. To reduce water use, scientists recommend that plants use dry-cooling technology. According to them, using this method will reduce water use by approximately 90%.

But there are serious concerns about its costs—it’s higher, and the technology has lower efficiencies. Besides, dry-cooling technology is less effective when the temperature exceeds 100 Fahrenheit.

Even so, regions with high potential for solar energy, particularly those in drier areas, are at higher risk of water loss and increased costs. Therefore, they need to consider the cooling technologies that meet their needs.

Although the effects of small-scale solar power plants on land are hardly an issue of serious concern for environmentalists, the ones occupying several land acres have raised eyebrows. Usually, before anyone can set up a solar plant, they must consider the land’s topography, the type of solar technology to be used, and the intensity of the solar resource. This determines the total land areas the solar plant will occupy.

Another downside to these massive solar plants is the lower chances of installing them next to or on agricultural lands, unlike wind energy. But one way to constructors can scale down their land impact is by building them on less-important lands.

For example, we can minimise the impact of utility-scale solar systems on land when we site them on abandoned mining grounds, brownfields, or existing transportation. Also, building smaller solar systems with higher energy capacity for homes and commercial buildings can help reduce their land use impact.

Buying and installing a solar panel, for example, is expensive. For many low and middle-income earners, this is a no-no.

Though solar energy already has widespread support from the world’s government, private institutions, clean energy promoters, the price for acquiring a solar panel is still a serious concern. So while solar manufacturers look for creative ways to build smaller solar systems that don’t require special installation skills or setup, solar enthusiasts can see solar as a form of business investment for now. Why? Because its rewards are huge. Initially, people who go for solar energy say they save thousands of money later and have no regrets.

So, even if you’re living on a shoestring budget or can’t afford to splash your savings on getting a solar system, you can take loans with low-interest rates to make the process easy and affordable.

Solar energy has several advantages. For example, it can last a lifetime if properly maintained. It doesn’t burn fuel or cause smoke which pollutes the air. Solar energy is a clean source of energy.

But solar does have its downsides too. For instance, its manufacturing process may contain toxic chemicals like silicon and arsenic, contaminate drinking water and cause lung disease. Besides, there is also the impact of solar on water and land use. Since large-scale solar systems need cooling, it could lead to more water use and water scarcity.

Despite all these, solar-powered systems and solar panels remain a clean energy source, don’t emit carbon monoxide and other greenhouse gases, and save plenty of costs. What’s more, stringent manufacturing laws are now in place to ensure that solar energy won’t be bad for the environment.