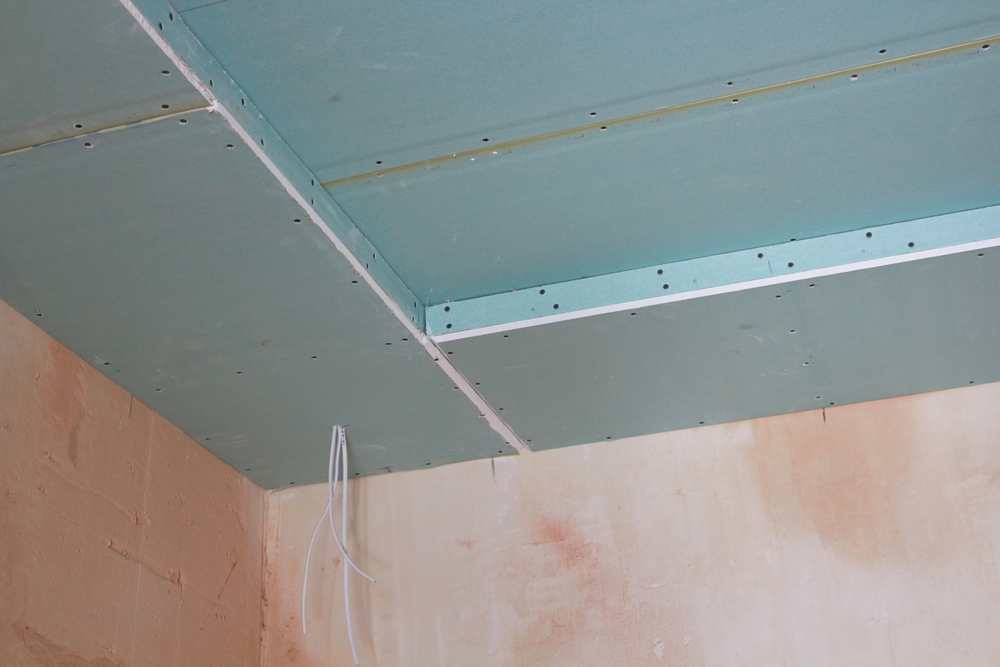 With so many types of inspections recommended during the house-building process, it can be hard to keep them all straight. You may even wonder whether they’re all really necessary!

One of these inspections is the drywall screw inspection – but what is it, exactly?

Drywall screw inspections are important for overall safety and compliance with local building codes. A drywall screw inspection looks at the screws in your drywall to ensure they’re the right type, size, and length. The inspector will ensure that there are enough screws holding the drywall in place, that they’re spaced appropriately, and that they’re installed correctly.

What Is A Drywall Screw Inspection?

During a drywall screw inspection, the inspector looks to make sure the right screws were used and that there are enough to securely hold up the drywall. They also check the spacing between screws.

Another thing the inspector looks for is correct screw installation. If screws aren’t installed properly, they can pop out. Sometimes, they’re driven in too deeply and can break the paper on the drywall.

Overall, a drywall screw inspection ensures that there are enough of the right type of screws, and that they’re installed properly so that the drywall is safe and up to code.

See also  How Long Does Drywall Dust Stay In The Air?

What Should I Expect From A Drywall Inspection?

Drywall inspections take place after the drywall has been hung, but before the nails and screws are taped and finished. Exact specifications can vary depending on the local code.

The inspector makes sure that the fasteners are installed according to the local residential code. They also look at the drywall thickness, the spacing between screws or nails, the type of screws used, and the length of the screws.

During the inspection, the inspector also checks that the wood framing that supports the drywall is thick enough.

If the drywall is located in the garage or under the stairs, there are other specifications that it must adhere to as well.

What Should I Look For In A Pre-Drywall Inspection?

A pre-drywall inspection takes place immediately before the drywall is hung. The reason it’s done before installing the drywall is that drywall can hide or obscure some of the elements that need to be inspected.

The areas of the house that a pre-drywall inspector will typically check are:

Specific things the inspector will look for include:

Other concerns addressed during a typical pre-drywall inspection are the installation of a drain pan for the washing machine, the placement of wood blocks in areas where additional support may be necessary, and whether there are enough electrical outlets in each room.

After the inspection is done, the inspector will complete an inspection report that includes several photos and sometimes videos as well.

The report provides an abundance of documentation that details the condition of the house.

What Is The Code For Drywall Screws?

Although there are some widely-accepted general rules regarding drywall screws, these rules don’t always line up with local building codes, which can vary from place to place. When in doubt, always refer to your local codes.

How Many Screws Per Sheet?

Generally, it’s thought that 32 screws for each eight-foot by four-foot sheet of drywall is sufficient. Six screws are needed for the sides, whereas four screws go on the middle studs.

What About Drywall On The Ceiling?

Drywall on the ceiling has slightly different rules. Typically, you’ll want to place screws on the edges about seven or eight inches apart. Field spacing should be no more than 12 inches apart.

What If You’re Also Using Adhesive?

The general rules change a bit when you use adhesive in addition to drywall screws.

If you’re not a professional, this usually isn’t recommended because DIYers often need to adjust or even reinstall sheets of drywall. Adhesive makes it impossible to do this without damaging the drywall and having to replace it altogether.

Still, if you do use adhesive and screws in conjunction, you can often place the screws twice as far apart as you would typically.

Do You Have To Use Drywall Screws? 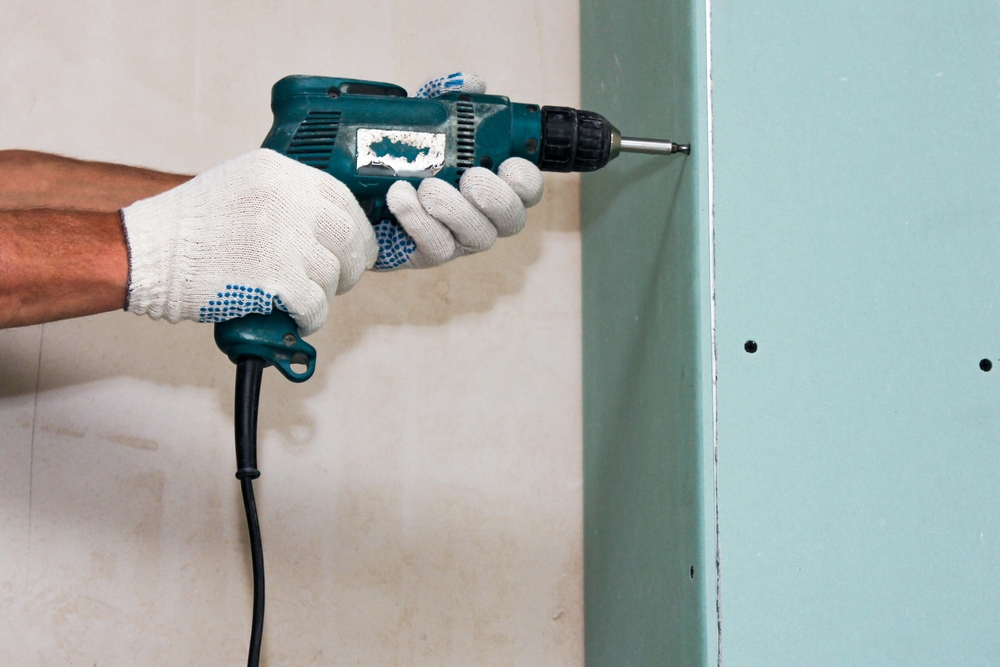 If you’re hanging drywall on the wall, then nails will work well. The only caveat is that you’ll need double the number of nails than the number of screws you would have needed.

Still, if you’re installing drywall on the ceiling, you will absolutely want to use drywall screws because they’re more secure. With the force of gravity working against your ceiling drywall, you want your fasteners to be as stable and strong as possible.

You might wonder whether you can skip the nails and screws altogether and opt for adhesive instead.

Although it’s technically possible, it’s not recommended and will likely not comply with your local code. You can use a combination of adhesive and screws or nails, though.

During a drywall screw inspection, an inspector closely examines the screws in your drywall. They want to ensure that you’ve used the right type of drywall screws and that they’re the correct length and size.

A drywall screw inspector will also look at the number of screws used, the spacing between the screws, and the way they were installed.

Overall, drywall screw inspections check to make sure that your drywall has been installed safely and that the screws and the way they’re installed comply with local building codes.