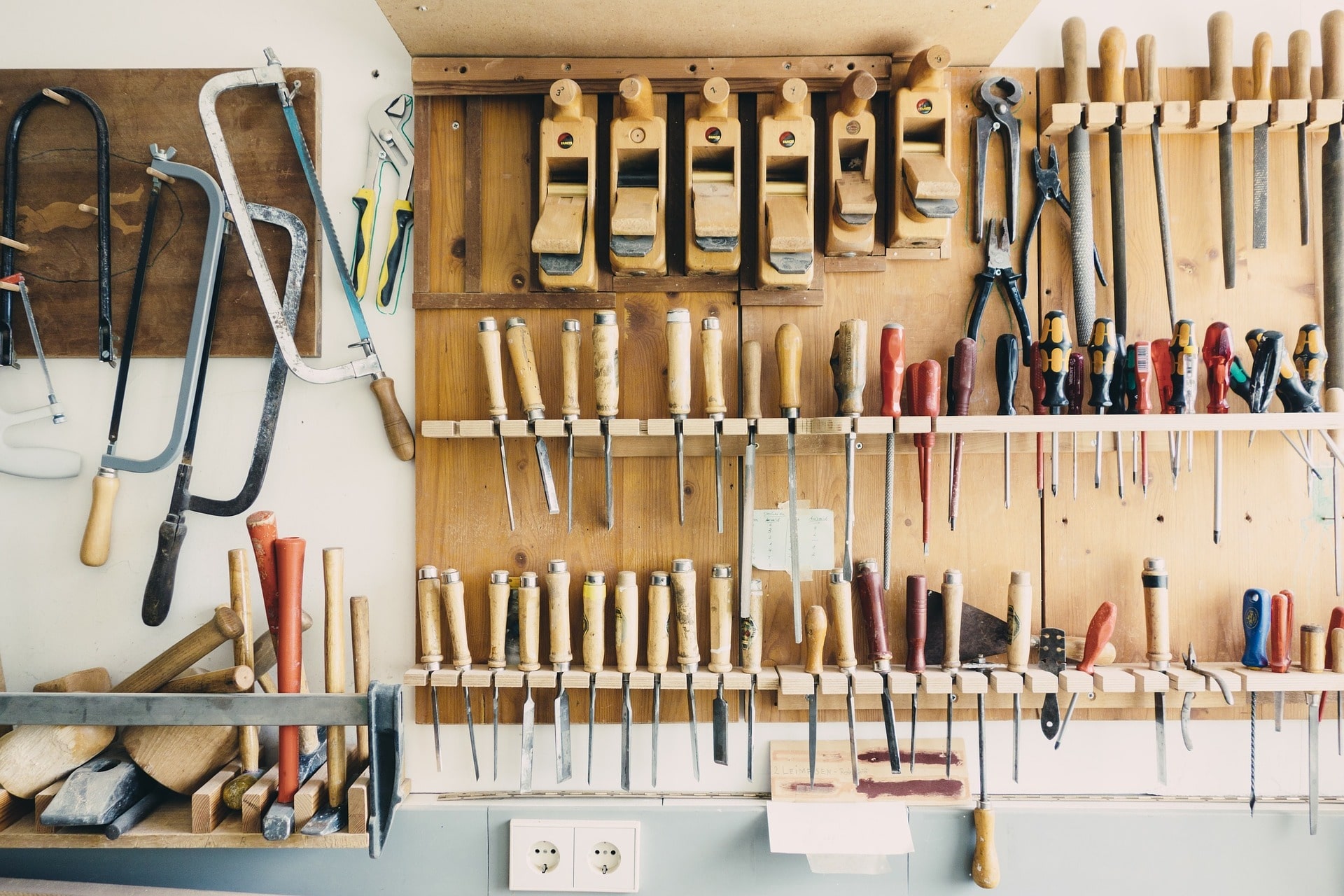 We all know having a borehole is an alternative method to gaining access to underground water. And if you don’t, well now you do know. Boreholes are subjected to physical, biological and chemical processes depending on its construction quality, how it’s operated, characteristics and portability of the aquifer. Boreholes are also prone to various occurrences of both natural and man-made disasters. 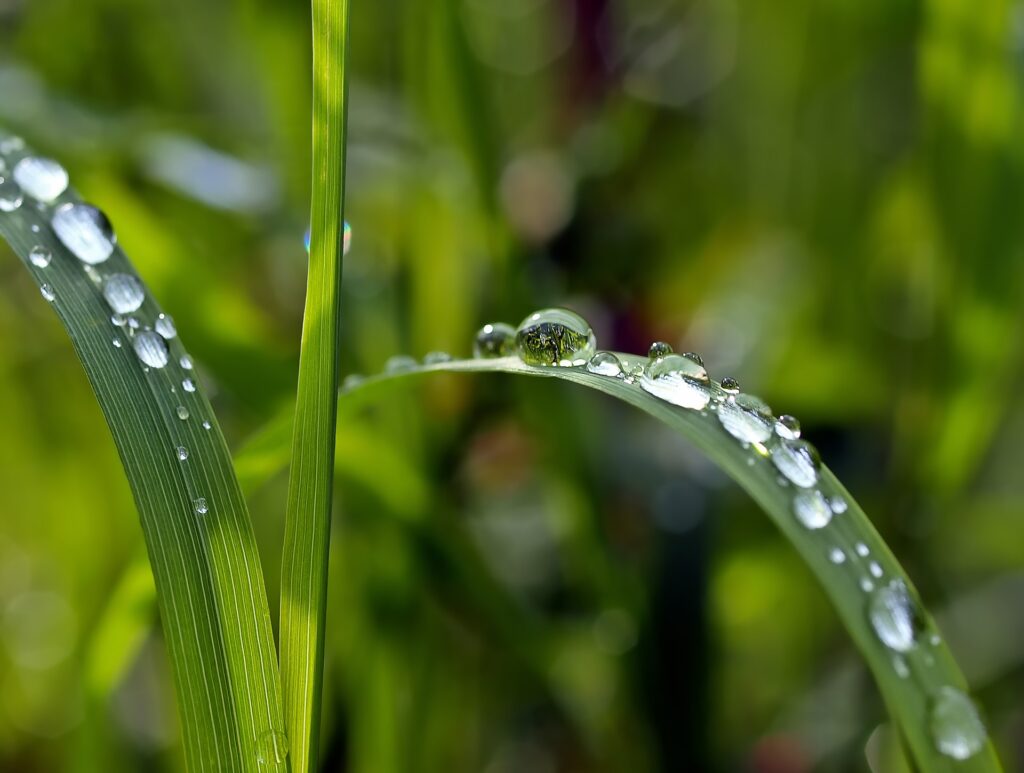 Boreholes due to researches last a long while before developing any issues. But nevertheless the need to clean/ rehabilitate ones or public boreholes may arise due to the following reasons:

Borehole rehabilitation/ cleaning option to be chosen will depend greatly on the borehole condition, the nature of the damage, the technical and logistic options, and the user’s opinion (consumers and/or operators). The work required for rehabilitation can vary from a simple repair at the surface, to unclogging debris in the hole or renewing the borehole components.

The steps to be taken in order to clean/rehabilitate a borehole varies depending on the nature of clogging or reduced water yield. The following shows the traditional steps that could be necessitated or required for the rehabilitation of borehole.

Post chlorination operate the pump for an hour or more to remove any groundwater contaminants caused by damage  or jetting process and the water to be tested until chlorine levels are back below 0.5 mg/liter.

Cleaning of Boreholes in Natural Disasters

In cases of natural disaster such as earthquake or flooding and regency approach is drained to rehabilitate boreholes in order for production of similar water quality to that supplied before the disaster. Five designed stages of approach are outlined below:

The problem associated with the dilapidation of borehole depends on it age, quality of construction, where it’s situated and operational use. Reduction in yield from a domesticated or commercial borehole can be due some potential causes. The possible causes may include as follows, but definitely not limited to them.

Clogging is a phenomenon that causes a reduction in the permeability of the water medium and increment in the head-losses at the intake level. The clogging of a borehole reduces its performance.

Mechanical clogging occurs when soil particles or by-products of the borehole walls build up to form a clog and thereby reducing the water yield. Sand intrusion and silting up in a borehole is a significant entry of fine materials into the borehole which may extend upward and partially clogging intake section. This is caused by the poor installation of borehole components, like the screen slot not being centered adequately or over sized, uneven distribution of gravel and large gravel pack. Mechanical clogging may also be caused by the inappropriate operation of the borehole or wearing out of the screens or of other pipes.

Clogging of the gravel pack is caused by the accumulation of materials on the outside of the gravel pack or on the inside. This type of clogging is can be due to an insufficient borehole development, over-pumping, or a low-quality gravel pack  (inhomogeneous grain size, gravel that is too angular etc.).

This occurs when chemical deposits build up in the bore screen or gravel pack which ends up reducing water yield. Chemical encrustation is more like the chemical version of mechanical clogging. This consists of the precipitation of chemicals like that of insoluble salts that obstructs the slots of the screens. It is caused essentially by the dewatering of the screen.

Biological clogging occurs more often in alluvial or shallow layers and this is caused by the development of bacteria that creates a compact sticky film that obstructs the slots of the screen. This clogging may be due to natural occurrences (e.g. drought, flooding, or earthquake) or by man-made occurrence (organic pollution, raised water table, spillage, screen dewatering). Iron and manganese bacteria are often naturally present in the water and soils, but develops significantly due to changes brought about by the addition of nutrients in the borehole during pumping. Biological clogging mainly has a toll on the gravel pack and the screen.

Corrosion is a chemical phenomenon that tends to destroy a material in a medium. Metallic pipes are unstable in water and will corrode because of migration of positive ions from the metal into the water. Certain chemical reactions are frequently catalyzed by bacterial activity. In boreholes, the metallic and non-metallic parts are vulnerable to corrosion which is the other case for the plastics, the bituminous facing, and the stainless steel parts.