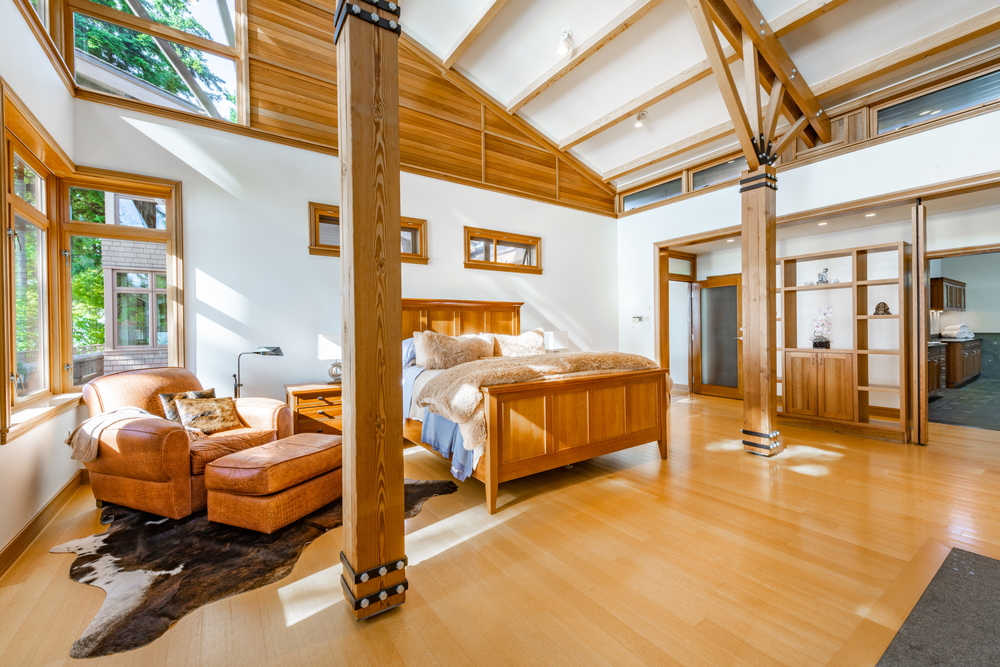 You’ll often hear the terms “vaulted ceiling” and “cathedral ceiling” used interchangeably. While you probably know that both are raised ceilings, you may wonder whether they’re really the same thing.

This article will discuss the similarities, differences, and pros and cons of each ceiling type in detail. We’ll also cover whether cathedral ceilings are out of style and how much you can expect to pay to install a raised ceiling.

Meanwhile, vaulted ceilings come in various types that aren’t always symmetrical and don’t necessarily come up to a point.

Read on to learn more about each of these ceiling types.

What Is Considered A Vaulted Ceiling?

In traditional architectural design, the term “vaulted ceiling” only referred to a ceiling with a self-supporting arch. Nowadays, though, it’s used to refer to any high ceiling with angles. This type of ceiling is associated with Roman and Gothic architecture.

Barrel vaults have a semicircular arch, while dome vaults feature a recessed dome in the ceiling.

Groin vaults consist of two intersecting barrel vaults. These two vaults form a square with a point or edge in the ceiling’s center. This edge is called a groin.

Rib vaults are similar to groin vaults. The difference is that they feature ribs, which are a series of diagonal, arched strips.

Fan vaults are made up of equidistant ribs fanning out across the length of the ceiling.

What Defines A Cathedral Ceiling? 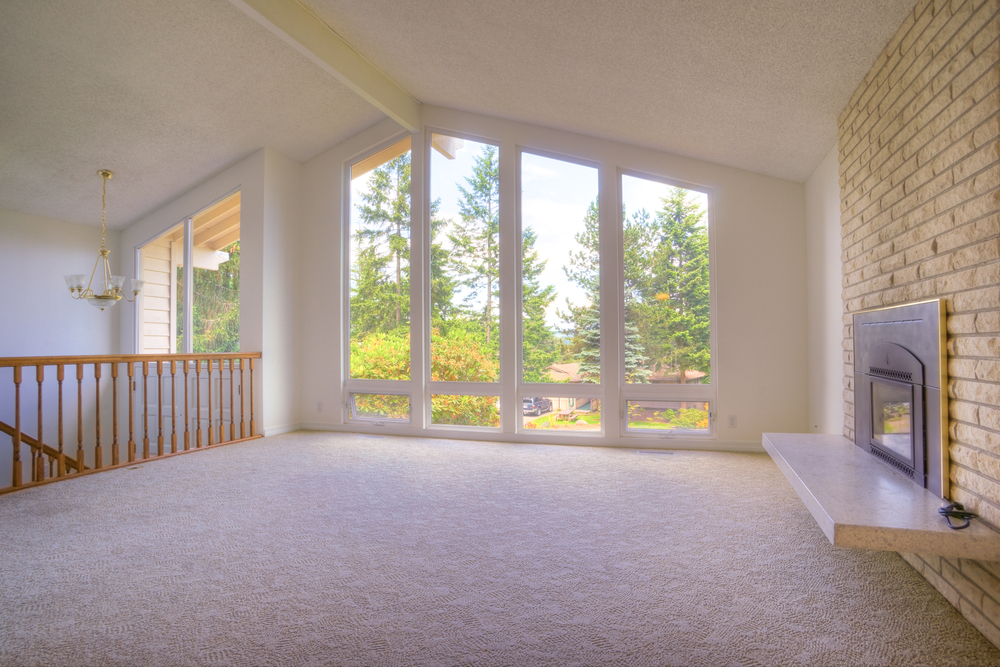 Cathedral ceilings have a more precise definition than vaulted ceilings and don’t come in multiple types. They are symmetrical and have two sloping sides that meet at a center ridge. A cathedral ceiling’s slope is the same as that of the roof.

Cathedral and vaulted ceilings have their differences, but they’re still quite similar. Because of this, they share the same pros and cons.

The only notable advantage that vaulted ceilings have over cathedral ceilings is that they come in different types, so they’re more customizable.

Pros Of Cathedral And Vaulted Ceilings

Cons Of Cathedral And Vaulted Ceilings

Are Cathedral Ceilings Out Of Style?

Anytime you’re wondering whether an aspect of interior design is out of style, you’ll be met with opinions from both sides. This is the case with cathedral ceilings.

While many people believe cathedral ceilings will never be outdated, some believe that they’re out of style unless they feature millwork. In some neighborhoods, adding a cathedral ceiling will boost your home’s resale value, but in others, that’s not the case.

In the end, the most important thing is to ensure that you like the cathedral ceiling style. Everyone has their own opinion, and when it comes to interior design, nearly all topics are polarizing. Your interior design choices should be based on your personal preferences.

Is A Vaulted Ceiling More Expensive?

All raised ceilings, including vaulted and cathedral styles, cost more than regular ceilings. However, the average cost of adding either of these ceiling types is the same. It ranges from $18,000 to $25,000 for a 20-foot by 20-foot room.

You may also need to obtain a building permit to install a raised ceiling, and these can cost between $400 and $2,300.

Vaulted and cathedral ceilings cost about the same to install, but they have a couple of differences.

The term “vaulted ceiling” refers to all high ceilings with angles that are at least ten feet tall. Cathedral ceilings are symmetrical, follow the roof’s pitch, and have sloping sides that meet at a center point.

There’s more room for customization with vaulted ceilings because they come in multiple types to match various styles. In the end, your choice between a vaulted or cathedral ceiling comes down to personal preferences.